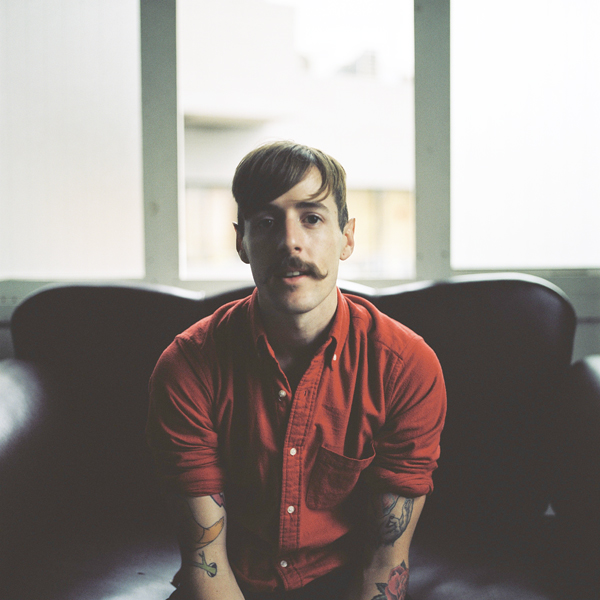 
1) Hi Tim, introduce yourself to our followers.

I’m a young Australian man living in the beautiful city of Tokyo, Japan. Musically.. I compose under the name “Das Moth”. I just released by debut 12″.. the vinyl is sold out.. but the digital version is available with a bunch of really great remixes from Jacques Renault, KiNK & Neville Watson, Sidwho?, Rio Lobotomy and DJ Maar. Also, I really like coffee, YMO and Ramones.

When I was a kid my older sister (who actually did the vocals on “Moon”) used to call me “moth”. Well, she still calls me that. It only made sense to use it for the project’s name.. but “The Moth” sounded boring.. So I went with Das Moth instead.

3) How do you describe your sound?

I have no idea. It’s the combination of a lot of influences. A lot of people have had trouble putting a “genre” on my debut 12″.. which is a good thing of course. I do make an effort to try something new when writing songs.. try and keep it exciting. There’s nothing worse than hearing the same style song written over and over again.

I’m starting the year with djing in Paris, Indonesia then Australia to play a few Cutters Records parties w/ Cut Copy, Nile Delta, Knightlife and some special guests. I’ve got a bunch of songs I’ve demoed that looks like 4 track EP will the released sometime during the year. Hopefully travel to some new places, meet new people.

5) We have finished, greets the followers in your preferred language and suggest us a song.

Well because you’re from Italy.. It only makes sense for me to choose a track that Giorgio Moroder has touched. I’ll have to say Donna Summer – Working That Midnight Shift.

Thanks for the interview!