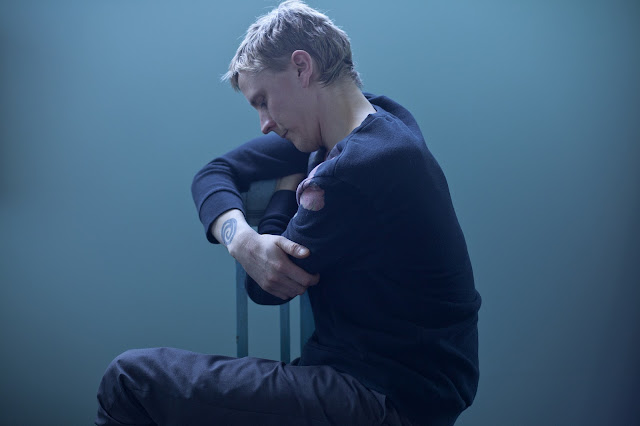 1) Would you like to introduce yourself with your many aliases to our readers?

producer, drummer, music lover, born Sasu Ripatti.
aka Vladislav Delay for all things experimental in music. from heroin house to noise jazz and beyond.
aka Luomo for all things pop and dance music oriented.
aka few other names for various musical excursions; Sistol, Uusitalo
also involved in MVOT with Moritz von Oswald playing otherwordly objects and hitting things.

2) Would you like tell us a bit about your musical history and how your passion for music started?

i started playing drums at the age of 5. studied drums and percussion since then, mainly jazz although i played also hardcore stuff and death metal et al for several years in the young years.
got interested in producing music and exploring sounds not yet heard at about age of 18 and started doing solo music with electronic equipment. released my first EP 1997. since then been releasing steadily quite a wide range of music, alone and with lots of other musicians.
i have always been very passionated about music and never had to question what to do with my life.

3) Are there very different technical set-ups and states of mind in your approach to your musical projects?

states of mind definitely yes.
technically i have been changing set-ups quite constantly, as i don’t want to get comfortable with making music and i fear repeating myself. but usually it’s the same stuff at the each period for all the stuff i do. i just use it very differently.

4) As Luomo you are releasing your 5th album “PLUS”. It sounds to my ears heavier, more pumped-up and direct than the previous releases under the same alias.Would you like to tell us about it?

it’s evolving thing for sure, going still towards the vision i have about Luomo.
for me it doesn’t sound as heavy and pumped up as Convival or Present Lover for example.
the tempos are slower and the grooves are more patient, but maybe that’s just me.
this time though, i felt more connected to the club feeling even though it’s still very much about pop music and vocals and all that. maybe that’s where the feelings you describe come from.

5)Have you got already new plans for the next future?

tons :)
there will be a new Vladislav Delay album out in November on Raster-Noton which i’m quite excited about.
it might be the best release i have ever done under that name.

6) Would you like to greet our listeners and recommend us a song?

i wish all the power for Italy to finally get rid of Mr Berlusconi. i fear for each and every day he is still running your beautiful country.
i currently love Drake‘s version of “I Get Lonely Too”.
i know. i’m a soft guy…