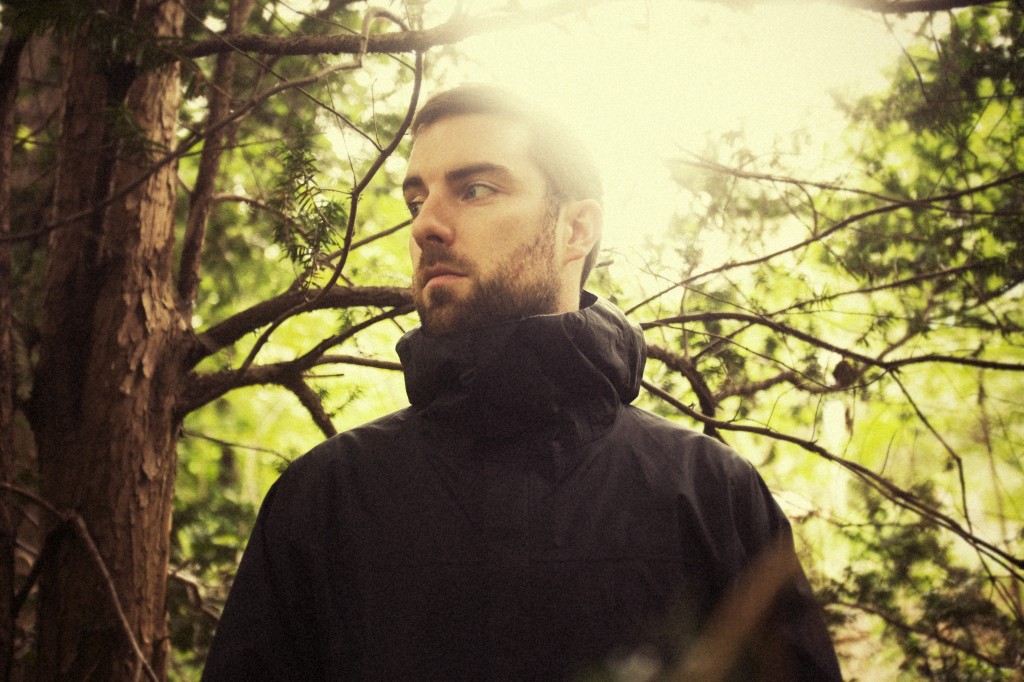 1) Would you like to introduce yourself to our readers telling us a bit of your musical history, how your passion for music started and how did you get to produce your own music ?

The Hotflush thing started as a club night a VERY long time ago, but it didn’t really get going until we started the label in 2003. I had come from playing UK garage and mixing it with other different styles including house, breaks, broken beat etc. It was quite by accident that the label became a dubstep thing, it was just because we happened to be involved with the scene from when it was getting started. But actually it’s been a long time since we were really anything to do with dubstep, we just release whatever interesting stuff that comes up these days.
In terms of my own music, I’ve been involved with the whole thing since I was a kid and it was all I ever really wanted to do.

2) How was important for your creative process to move to Berlin, a city more associated with Techno than the so called Bass genres?

Well I’ve always been very into techno so coming to Berlin it wasn’t a problem for me musically. Actually I wouldn’t say I’ve engaged with the Berlin scene too much, I tend to keep myself to myself and most of my time I just spend on my own in the studio. Of course we do the SUB:STANCE night at Berghain, but other than that I don’t play out very often in the city. But having said that I think Berlin is an easier place to get the creative flow going than London, it’s just a bit more relaxed. I haven’t thought of moving back to London at all since I
moved here.

3) Would you describe us the process that led to the creation of the DJ Kicks Mix?

The DJ Kicks mix is loosely based on a few sets that I played at the SUB:STANCE nights, which were the closing sets and during which I tended to start off playing quite fast, modern dubstep (post-dubstep?!) stuff and gradually slowing down over a few hours into house and techno type stuff. Obviously on a mix cd you only have about 70 minutes so I had to condense it down into that kind of time scale, which was pretty challenging but I’m happy with the way the whole thing turned out. It was quite tough to get the amount of tracks and
different styles I wanted to put on there into a coherent mix but it’s sounds pretty good I think.

4 ) Would tell us how did you get to release music on you own record label, Hotflush, and something about the producers in it´s rooster?

We started the label in 2003 with no prior experience, no distribution, no contacts, nothing. It’s been a learning process all the way and to be honest I’m still learning. But it’s gradually grown into the kind of thing I wanted it to be at the start, especially with the album releases we’ve had from Mount Kimbie last year, Sepalcure coming up this month and also my albums of course.

5) Have you got plans for the next future? Remixes, new Eps or a new album of
your own and on Hotflush in the pipeline?

We have EPs coming up from Sigha, George FitzGerald, Beaumont, Locked Groove and a couple more that I can’t announce yet. And my next album is due early next year.

6) Would you like to greet our readers recommending a song?

I would advise you all to listen to Brown Eyes by Fleetwood Mac.