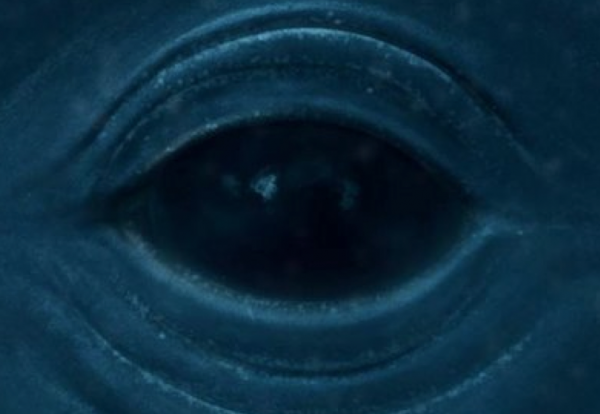 
Download: Frank Ocean – Life Goes On
Testo
tropical vibe, coconut milk and shave dice,
my snow globe with the low cut,
no jeery curl, jerry rice,
boogie board on the rip tide,
parasail and deep dive, don’t think twice,
your little baby bone boy killin me,
___________________________________
but he aint swim with that blue whale,
I aint swim with that hoe neither,
earl said that world real,
sit back and watch the water,
hope the monster dont wag his tale and send that big wave over while im showin off my pirate girl to the baddies walkin by me,
showin skin because its nothing,
my little brother servin’ molly,
because that bill due monday,
and my passports buried,
and my home town flooded,
with just a little bit of water,
but my shoes still muddy,
and if I ever have a daughter,
I wonder what I could call her?
nine months after I fuck on the beach I guess I call her karma,
copped a jet ski with the booster seat,
im kim but im ballin,
just playin’ but im serious,
im witted and I’m wildin’
this life goes on man thats one thing about it,
this life goes on dawg thats one thing about it,
I’m feelin’ what your sayin’, you’re trying to get around it,
but life goes on pimpin, the wise dont doubt it
stuck in the sky, first time upside down, on the whole ride,
and i wasn’t much into the type, that my bros like,
so i never really had no wife and thats alright,
black women aint go no man
thats what she said to me, yah she did,
that you can date outside your race, I mean,
I aint supposed to show my love,
judge gotta like my case I mean,
somebody please switch my plates,
ship my car to rome,
5k on the wheels, still ain’t ridin chrome,
back pack rapper skills, veteran nigga deal,
so let a relevant nigga do, what a relevant nigga feel,
let a regular nigga judge, because his gavel fake and he regular still,
how that gravel taste? how you paid your medical bills?
sands white on my tan feet,
coliseum in the back seat,
straw hut where the beach be,
like screen saver when your mac sleep,
relaxing,
I ain’t racing no fuckin’ rats,
im relaxing,
and if its wrong to yah,
well life goes on brother, thats one thing about it,
life goes on my nigga one thing about it,
im sayin’ what you’re seein’, we trying to talk around it,
but life goes on pimpin, the wise done doubt it