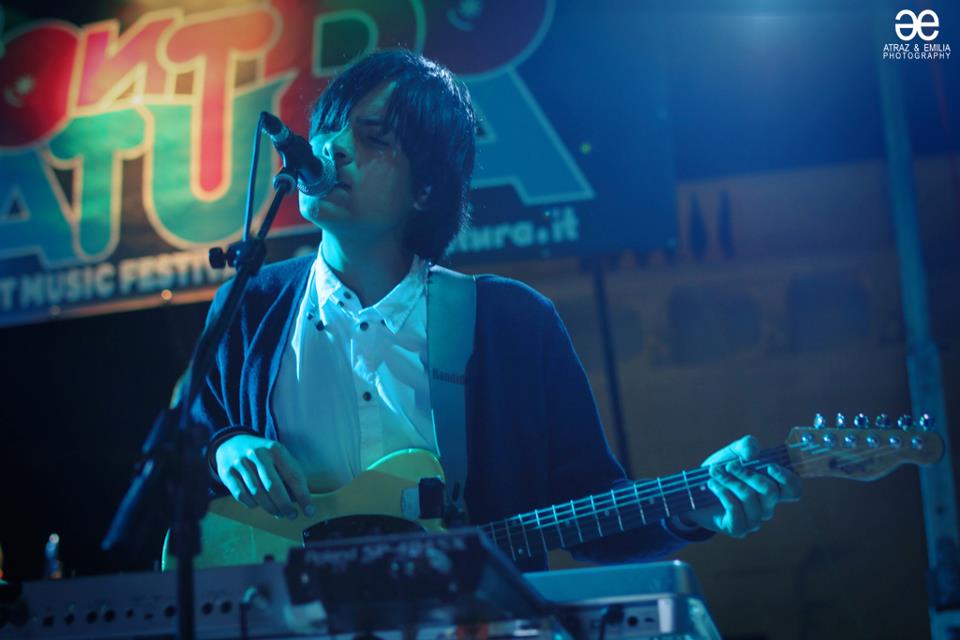 Hello Matias, nice to meet you. Let’s start from the gig in Milano with Tame Impala, that is the last of a series of  other shows with them. What can you say about it?
We had such a great time the last time we were there. I think we are playing a bigger stage this time because we are touring with Tame Impala wich are quite known around the world. And that is cool because we get the chance to play for a lot of people with good taste of music.

All over the world people tweet about your music, but you don’t have an LP yet. What does this mean for you?
It’s great reaching a lot of people without having released an album yet. And it’s cool that you can reach people at least in the start without a record deal. But a lot of the publicity has to do with us being signed to a great record lable that has released a lot of great music. And having Kristoffer Borgli making great videos to our music also has a lot to do with the fact that we have reached a lot of people.

Fog in war sounds really fresh and exciting. What do we have to expect from your full length?
It’s hard to be explained. It’s impossible to know how people will react. And its hard to talk about it.

How did you enjoy  first time in Italy at Contronatura  Festival?
It was an amazing experience. Mostly because of the people who organized the festival and their friends. And the city. What a beautiful place. We’re glad that we got to know our hosts, who were really nice. They took really good care of us, and treated us as family. Pablo actually got to know the actual family of one of the guys when they invited him to dinner. They make beautiful music as well, check out Giorgio Tuma.