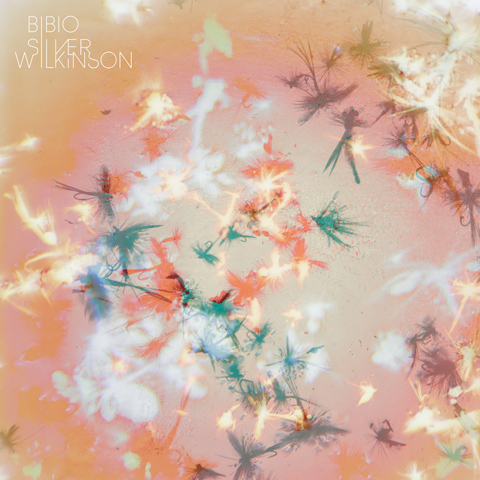 «’You’ has the longest history on this album because an early version of it was actually made around 5 or 6 years ago. At that time I was making a lot of cut-up sampled hip hop type stuff on my MPC. I always liked the track but it felt unfinished at the time and I didn’t want to just put out short beat type tracks on my albums. Tracks like ‘Fire Ant’ (from the album Ambivalence Avenue) started in a similar way, until I worked more sections into it and fleshed it out. A similar situation happened with ‘You’ but this time it was partly prompted by the positive response I had from early versions of the track. I did quite a few shows between 2009-2011 around the world, mostly Europe, and an early version of ‘You’ got played at most shows. It always seemed to get a good response, people reacting like they already knew it… then people started asking what it was. It brought my attention back to the track when I was in my studio – thankfully I had saved all the original samples on my MPC so I ‘produced’ it again, pretty much from scratch, upping the tempo and making it bounce more and getting the groove to sit right. I still felt that it needed fleshing out, so I revisited the record where I got the original samples from and sampled more parts to create the outro as well as adding more of my own instruments and drums. The intro was made with live instruments, me playing bass, guitar, a sitar-like string instrument and rhodes piano as well as drum machine sounds. I referenced the melodies I had created in the main sampled section of the track by highlighting them in the instrumental intro section. Finally the track felt complete so it was then added to the ‘potential album’ playlists which had been growing over the last two years. Tracks in the playlists got added and taken off on a regular basis, but ‘You’, despite being one of the older tracks, always remained there – it felt right and I never tired of it. It’s also the only track on the album that relies more on samples as opposed to multi-tracked live instruments, so I think for this reason it kind of stands out».