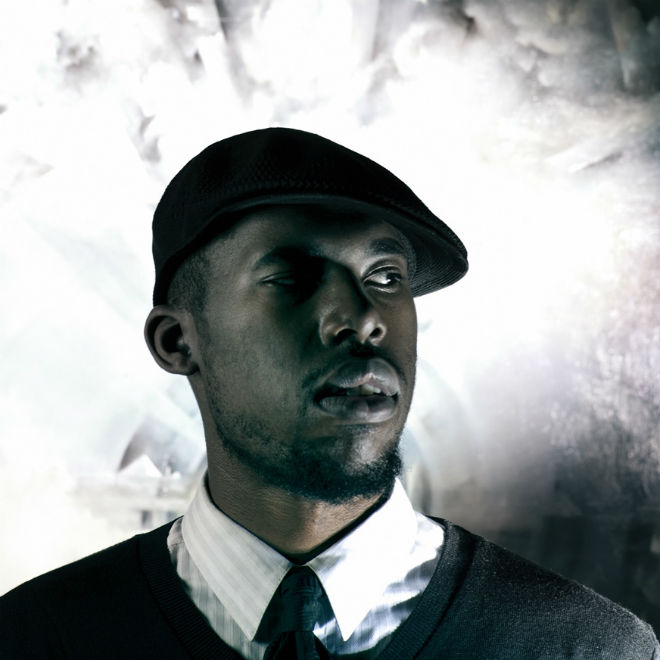 Su “Tenfold“:
tenfold was one of the first things that we considered for the new album. always knew it would be track 1. the sentiment feels like ‘I’m back.’ i love that lil bridge part.. my fav part of the song.. wanted to make it feel like dragon ball z. he looked at me like i was crazy when i played him the distorted guitar version hahaha i think he learned to love it.

Su “Heartbreaks+Setbacks“:
heartbreaksetbacks..was mostly an instrumental that @mono__poly started and thunder got into.. the inst alone was so good i was scared 4 vox. when he says ‘CAINT LET THIS LOVE STOP” reminds me of MJ and makes me teary every time i hear it for so many reasons. we didn’t use no pitch correction at all on this album.. I’m so proud of that.. and him.

Su “Life Aquatic“:
life aquatic.. we used to call this ‘the steve zisou (fucked spelling) beat’ thunder and taylor graves made this the same day as tenfold. some underwater odyssey shit.

Su “Special Stage“:
special stage!! this is the last song we recorded for this. we were at the point where we were happy but it was missing SOMETHING. at this time thunder was literally living at my house and sleeping on the floor of my studio. even tho i got beds n shit.. he’s THAT guy.

Su “Tron Song“:
tron song… this is one of the ones i was most involved in. we started this from scratch together. thunders lil girl suggested we write a song about their cat.. so we did.

Su “Seven“:
Seven.we tried to make this #7 but it didn’t work out. that would have been tight.. but its actually in 7 so it works. thunder and @ZackSekoff. there were a few versions of this but i liked the super simplified one.. this always reminds me of mortal kombat.. eyes open wide burning bright as light.. we were trying to be on some ‘gentle giant’ shit after @nikalotta challenged us.

Su “Oh Sheit, It’s X“:
another thing started by @mono__poly and then we did our thing. i always loved this song.. its actually the oldest of the bunch. the first version of this song is the worst demo recording of all time and it was still dope. i was so excited to work on this.. do my thing. ‘oh shit I’m fucked up’ u don’t know what kind of battle i went thru to actually have those words come out on this album. he was like.. my mom is gonna hear that!! i said.. that would be everyones favorite part of the song. with no disrespect i heard the daft thing and was like. ohh shit.. u can take that how u will.

Su “Without You“:
‘without you’ i always laugh when this starts.. i always hoped that thunders sense of humor would come across with his album. i mixed this whole album. i learned a lot this time around. working wit thunder is a very unique and magical experience. its funny to see what people have to say about watching us work. if u haven’t all u producers should try recording on to tape one time.. just to hear what u get. i would do some shit differently next time. theres a lot of cowboy shit in this album in my opinion..

Su “Evangelion“:
evangelion – i said when everyone listens to the big tunes over and over.. this will be the one they smoke to [and] trip to. its a secret favorite. i tried to record this and make it sound all classic psych. its funny.. this song sounds like tape too but its not. go ableton.

Su “We’ll Die“:
‘we’ll die’ it was playful at first then it got real serious.. it was perfectly timed. i was knee deep in reading the walking dead books.

Sul brano finale “A Message for Austin / Praise the Lord / Enter the Void“:
u wanna see some sad shit.. see us try to record this song about @AustinPeralta … he would try to record. then he would cry.. then he would be stronger i would hear him sing this acapella because he had headphones on. id cry … hearing him try to fight thru crying to sing this.. damn. … so.. we gave up … we said… fuck it.. make the demo vocals sound as good as possible. i couldn’t finish it so i passed this song to @daddykev to mix the vox. i remember playing this for @strangelooptv and when i heard him cry i knew we did the right thing. i was also worried that nobody would get it but people who knew us or knew austin. so many people have told me its their favorite [though]. thats how i knew it would be impossible for @Thundercatbass to fail.

Sul leak del disco:
i know there were leaks floating around WAY too early. that shit broke my heart. especially cuz it wasn’t the way i put the album together… fucked up when an album leaks. especially when u know who did it.. enrages u. u want to talk about it but u can’t because it will alert people
i said to myself.. the kids who are gonna BUY it will buy it regardless of the leak.. i would repeat that shitty mantra for a MONTH.

Sul disco:
though this is thundercat’s album I feel like I’m just as connected having gone through this journey with him staring at the screen. ill always cherish the making of this thing.. we had so many potential songs but i thought we should trim the fat,only the right songs! all the songs are about loss in some kind of way.. in the end it wasn’t about the money i don’t make much off this shit really.. it was about the work. it was about all the tears.. all the frustrations i was mad that thundercat wasn’t living it up like frank ocean and miguel. i think he deserves the universe. a man with limitless ideas and talent. its kinda scary to witness. i am gonna brush my teeth now.. thanks everyone. have a beautiful apocalypse and spread the word. please please.