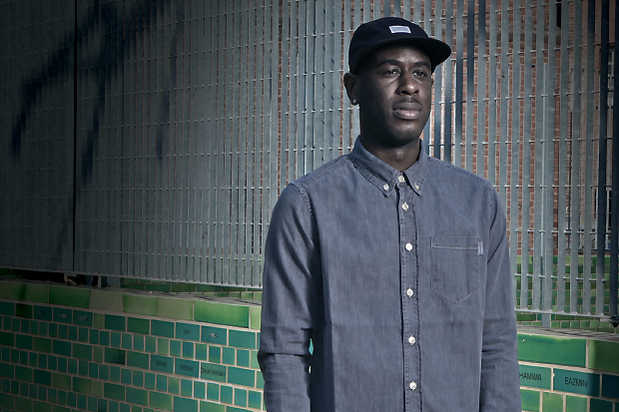 You’re a rising star of the Uk bass movement, you have played also at the Notting Hill carnival. Which are your connections with global/world music and what kind of music would represents your roots?
Well i’m half Grenadian & half Dominican so i’ve grown up in a household listening to dub & roots reggae, so i’d say that’s where my roots come from. Being from the Caribbean, i’ve also been influenced by their music culture including genres like Calypso/ZOUK/Soca so that’s where I’m connected.

Talkin about the present, about this new wave of UK music, which are others UK musicians and producers you like at the moment?
Feeling Mob Serenade, J.Bevin & Chesus at the moment.

You come from Grime music that was a big thing in the last years but it just disappeared at certain point. How did you switch from that to other genres?
Grime wasn’t my first love, H&G was. I got into House music with vocals as there was a close connection when grime became MC based.

On your website there’s a section called 12 years of influences, from 2000 to 2012, which contains also odd things (like a playstation compilation of music). What else would you put on the list if you should cover also 2013?
RBMA played a massive part of 2013. 1st major US tour with Mosca & Disclosure. Being chosen for INDJWT on Radio One was a massive thing for me having grown up listening to it. Playing Glastonbury festival was a massive highlight for me also.

You are one of the last name involved in the project In New Djs We Trust by BBC Radio 1. How is your approach to the show and what kind of music do you promote in?
I promote House music that is influenced by jungle, grime and garage.

Your last videoclip, Smile, is set during a live outdoor show with Tendai herself. Which is your favourite venue for performing? Outdoor at festivals or indoor at clubs?
Both equally as good in different ways, love playing all different venues around the world, regardless of it being indoor and outdoor. One venue i love to play is WHP, which has a feel of both indoor & outdoor.