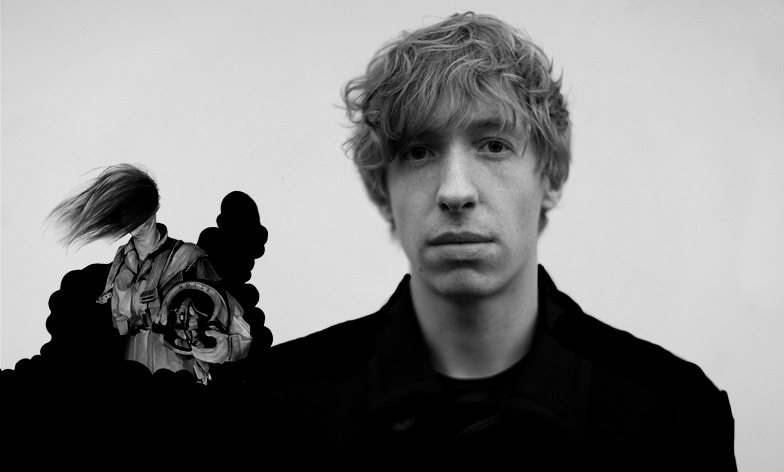 1) You have a background in Indie and Rock and then started DJing at Fabric in London with the nickname Stopmakingme. Wanna please tell us when you first stepped into Techno and House?
It was when I discovered characters like Andrew Weatherall, Optimo,Michael Mayer, Richard Fearless and Erol that Ireally started to get into techno. It seemed like I shared similar reference points with these guys, they seemed like outsiders to dance music and I liked that. That was about twelve years ago and my love for the scene has been growing ever since.

2) Is Indie­rock dead in your opinion? Will you never play it again?
I still love guitar music. I rarely listen to dance music at home, I would lose my mind otherwise, but I like to keep the two worlds separate. When I DJ, whilst it may take influences from outside of the nightclub, it’s still very much about the dancefloor.

3) Once you said: “All my favourite artists and DJs take the audience with them when they play; people lock into their world for a few hours and can’t easily step out again.” Do every DJ has a so romantic vision of his work in your opinion or for someone the business part is more important than the emotional one?
There are many DJs who treat what they do as a business but that’s not what interests me. It’s all about sharing music, it’s a communal experience together in a club. That’s the main thing I love about this whole experience.

4) I really like electronic music in the album format, because it gives you a whole idea of the artist’s universe. How would you describe your own world to an unprepared listener?
Electronic dance music with a psychedelic heart.

5) Do you feel more confident in Techno or House territory?
I always veer towards the techno world. 16th hi hats are all I need in life.

7) The album has been mixed in Erol Alkan’s Phantasy Studio. Was it a nice experience? What have you learned working with Erol?
It’s been really great working with Erol, he has been involved at every single stage. The most important thing I’ve learnt from my time with him is to always push yourself and experiment in the studio. There are no rules when it comes to music.
8) In this historical moment everyone is talking about the new wave of Garage/House Music coming from London following the explosion of some acts like Disclosure, Bondax, T.Williams and so on. Is anything else happening in London that the world should really know?
I don’t feel any connection to that kind of London music, I come from a totally different musical place and I do think there are some amazing things coming out of the city right now. Matt Walsh’s Clouded Vision label is on fire, Crimes Of The Future and everything that comes out of the bunker, Perc, Dauwd, Fort Romeau, Ghost Culture, everything James Holden does and his Border Community label, Four Tet is still incredibly important, Tief Music…