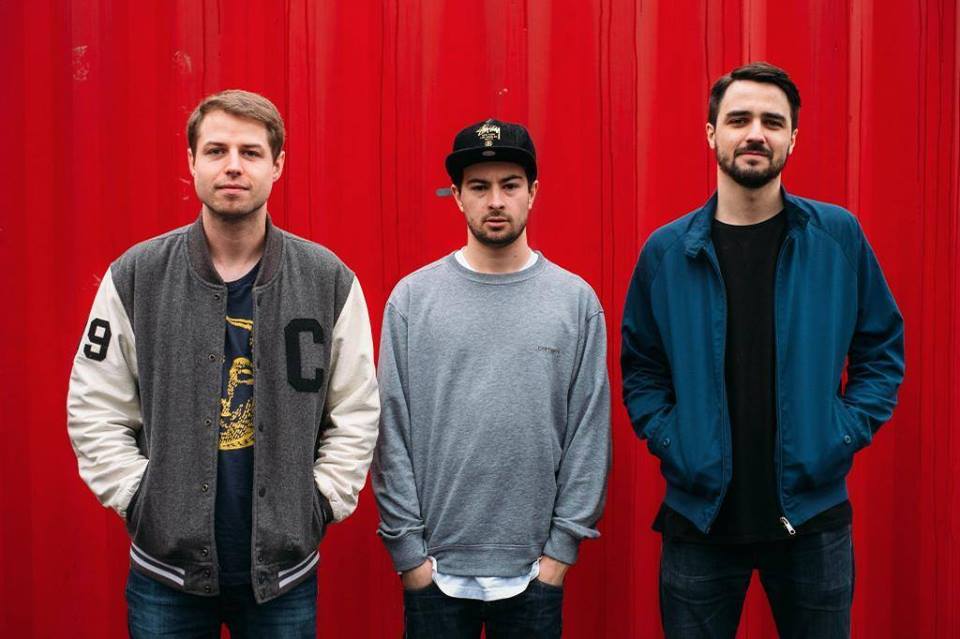 The record you own you are least proud of:
Tom – Madonna “Holiday”
Matt – “Above the Rim” Music from and inspired by the motion picture
Carlo – Any one of the breaks or drum and bass bootlegs that I bought when I first got into Djing, think a Gwen Stefani one might take the biscuit but they are all pretty terrible looking back.

A record that made you want to start making music:
Tom – DJ Shadow “Building Steam With A Grain Of Salt”
Matt – Bonobo “Recurring”
Carlo – Calibre “Mystic” Drum and Bass was my first love as far as electronic music is concerned and this was one of the first tracks that got me hooked. Just made me want to go out there and try it for myself.

A record that inspires you production-wise:
Tom – Four Tet “Ocoras”
Matt – Floating Points “K&G Beat”
Carlo – Untold “Motion the dance”, it´s a simple track that has a subtle but constant progression and attention to detail. Everything in this track balances of the other elements and creates something really special.

A record that makes you think about London:
Tom – The Cinematic Orchestra “Channel 1 Suite”
Matt – Roy Davis Jr “Gabriel”… brings back memories of Norman Jay at Notting
Hill Carnival
Carlo – Bit of a cliche but “Untrue” by Burial, I got it when I first moved back to London and it just fits. I can’t listen to it without it evoking images of London.

A record that makes you think about Berlin:
Tom – Dark Sky “Rainkist” (Marcel Dettmann Remix)
Matt – Wax No. 30003 “Untitled A “
Carlo – Really random but DJ Tomekk “Ich Lebe Für Hip Hop”. When I was growing up my dad tried messing around with the satellite box to get some extra channels and accidentally tuned everything to the german stations so I ended up watching a load of german MTV.

The record that you use to come down and relax:
Tom – Luke Abbott “Silent Fall”
Matt – Matthew Herbert “Wake Up”
Carlo – Radiohead “In Rainbows”

Your favourite record of the 2014 so far:
Tom – Moire “Attitude”
Matt – Amok Time “The Maghreban”
Carlo – “Jungle” by Jungle, I’ve had it on loop since I got it. It´s amazingly well written and the attention to detail throughout is sublime.