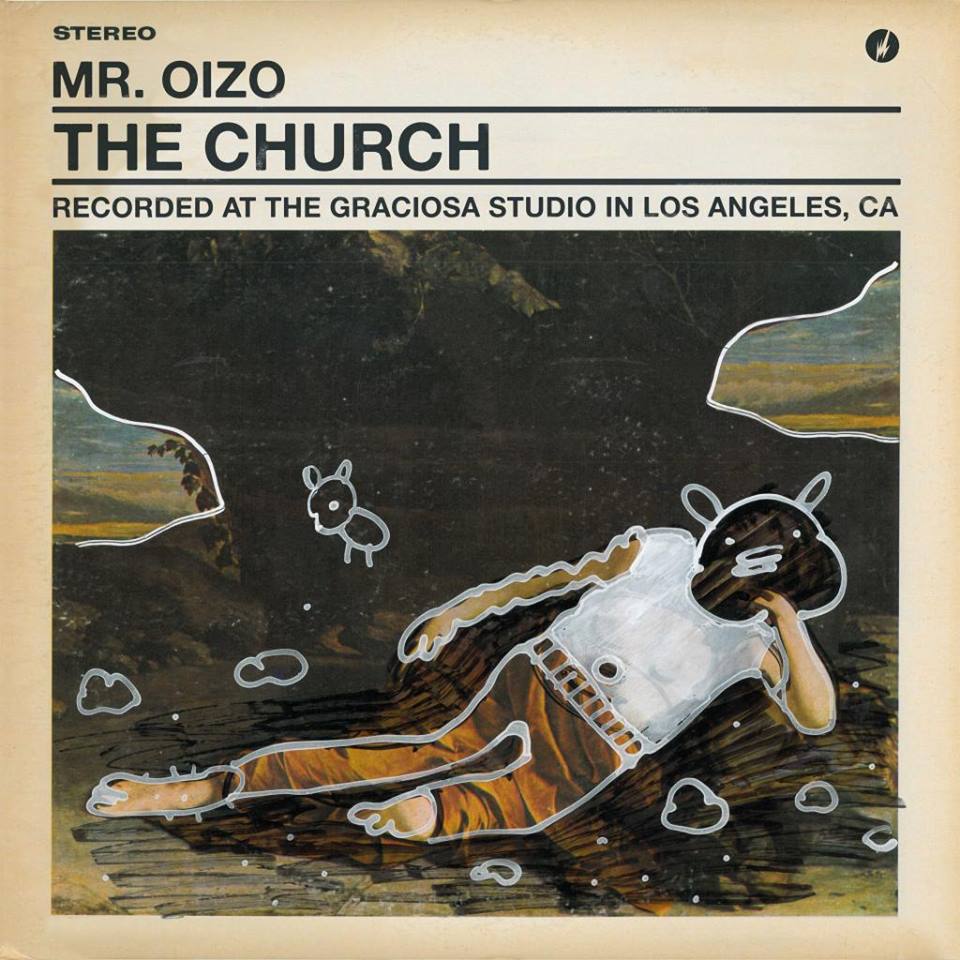 When I was 20, I was always buying records, always checking new music. But now I’m not that excited about checking it – my influences are just everything around me. Basically these days, I’m a normal guy, so if I drive my car I listen to the new pop songs, that I don’t even know who’s singing or who’s producing; sometimes I like it, sometimes I hate it. I guess this influenced me a little bit…Even a shit movie, when you watch it there’s still something to learn from it.

The only movie I remember watching last year is The Master. That’s the one that stays in my mind, all the others were flushed. I love the spirit behind it, I think Anderson is a genius filmmaker, and even if the subject is boring, he has this special magic that almost nobody has. When he’s filming someone, suddenly there’s some magic about it. And you know, magic used to be in a lot of movies, but these days magic is gone. So when a movie like this has a lot of magic in it, it’s like re-discovering movie-making. It feels like watching a movie for the first time.