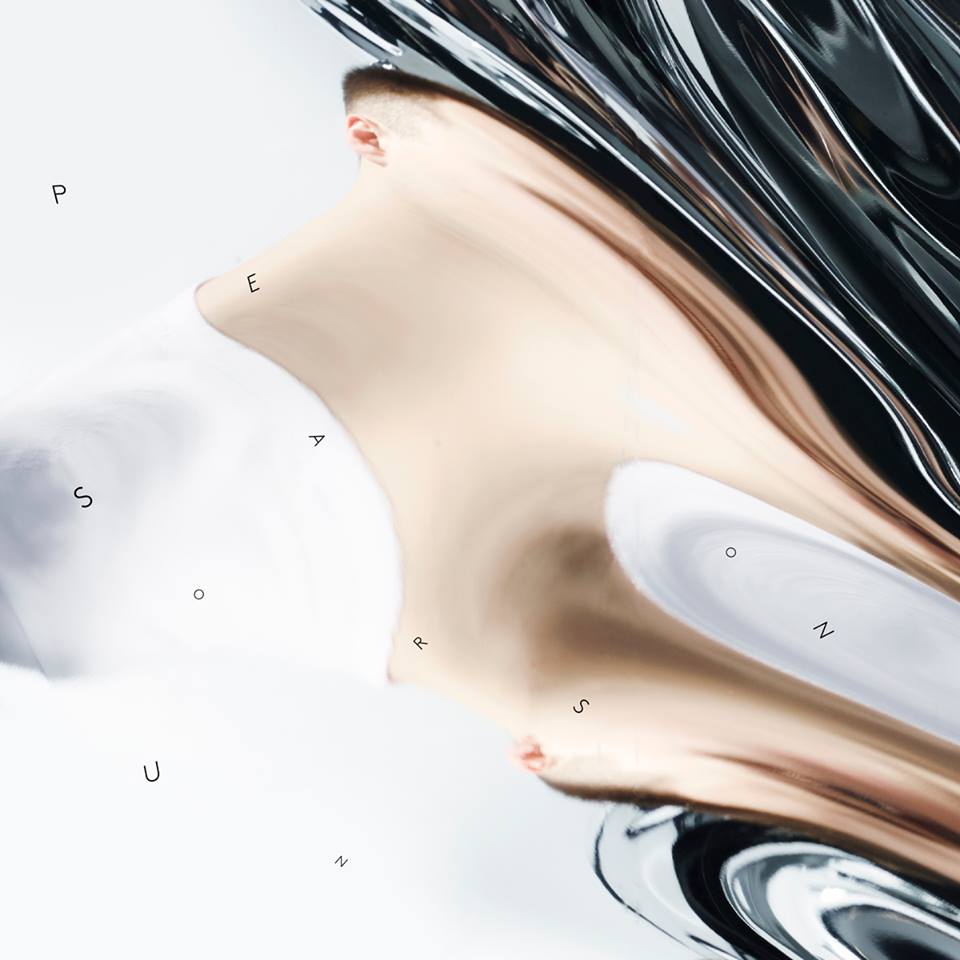 “I had a signal chain set up that I was really happy with, and I started sending my machines through the same processes. A lot of it was made by feeding the the same sounds between two different pieces of equipment and they’d end up feeding back between each other and snowballing. On some tracks it’s about harnessing that and taking it to the brink before it disintegrates, and some of them are about just letting it go full-blown out of control.”