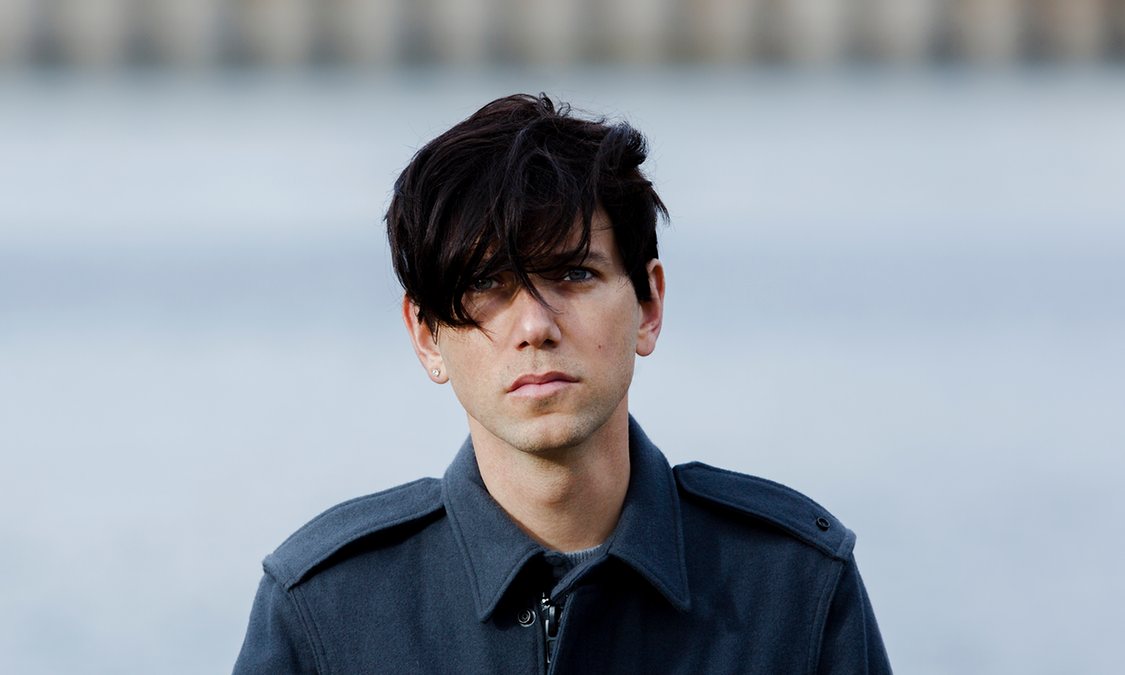 “My dad played music at parties in Goa, and I would help him make his tapes because I was super organised and had incredibly neat handwriting. That was my first lesson in DJing: be organised. Also, I knew how the buttons on the tape machine worked, and more importantly what they could make hippies do.”

“When I went to my first real club, much later on, I saw the DJs in the corner and wanted to be them. Not so much to be the centre of attention as to be occupied. Maybe even necessary. This strikes me as a radically different starting point than wanting to be the main attraction. I imagined the actual centre of attention was some cool guy at the party, you know, the kind with a collared shirt and a long curly hair. The DJ had a realistic role, a respectable one, and I set my sights on that niche.

“An old DJ dog like myself wants to make fun of what it’s all become: Dutchmen playing Olympic ceremonies and progressive-house pool parties, and men in hooded capes existing in a landscape seemingly free from shame, irony and intelligence. Once you strip away the giant black T-shirt, though, DJing is still magic.”

“Because real DJing is about something that can’t be packaged or replicated: it’s about timing. It’s like stand-up comedy: you’re only as good as the connections you make and the speed with which you make them. DJing is wit. Oscar Wilde said that. Sometimes you have seconds to make a good decision.”

“I’m a romantic at heart. I believe that all DJs who deeply love what they play are doing things the right way. It doesn’t matter if people are pointing and broadcasting the set on the web for people to mock without pity. If you’re really feeling it, then you’re the luckiest laughing-stock in the world.”