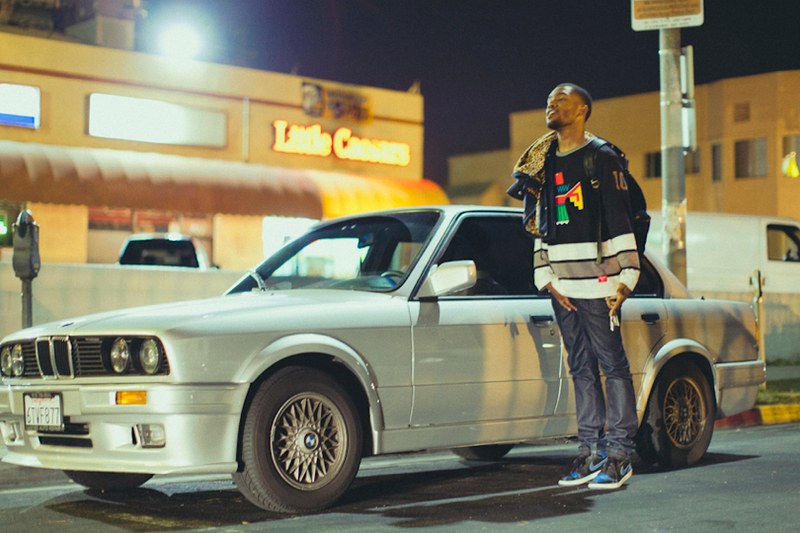 Frank Ocean’s Boys Don’t Cry has been referred to as a “magazine”, but that’s not the right word. Between browser histories and tumblr pics, Ocean’s love of cars is clear since his personal essay:

“Raf Simons once told me it was cliché, my whole car obsession. Maybe it links to a deep subconscious straight boy fantasy. Consciously though, I don’t want straight — a little bent is good. I found it romantic, sometimes, editing this project. The whole time I felt as though I was in the presence of a $16m McLaren F1 armed with a disposable camera.” 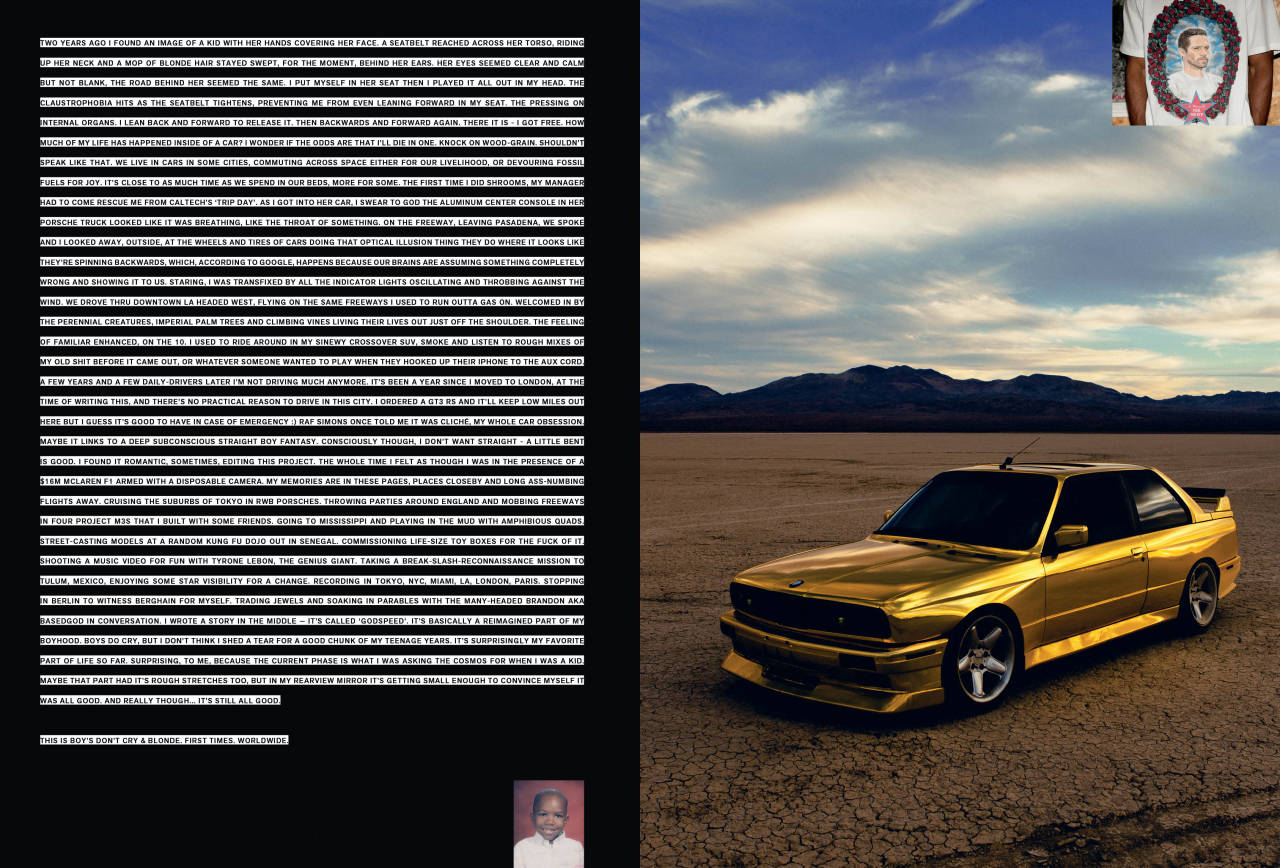 Love for cars is what linked Frank Ocean with one of the contributors of BDC, Federico Aliprandi. We’ve chatted with him about how is working with Ocean. Here is the result. 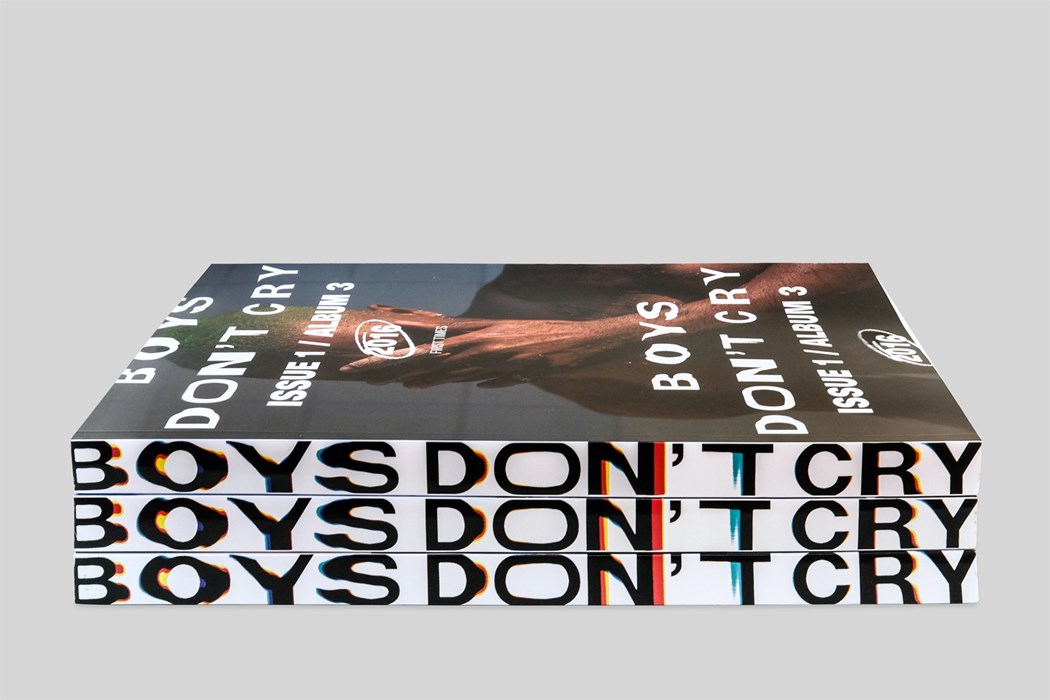 Hi Federico, how are you?
Fine, I’m getting used to the jet-lag.

Where have you been?
I was in Los Angeles, but I can’t tell you why

What a pity! Let’s start talking about the real reason of this interview. Tell us -as much as possible- why were you on Boys Don’t Cry?
I am a cars enthusiast and I have an English blog – nobody care about cars in Italy – on Tumblr since 2009 – I will open my website soon-. Basically, Frank followed me and I didn’t know about it. One day, he ask me if I want to contribute to his new project. I said yes, of course. 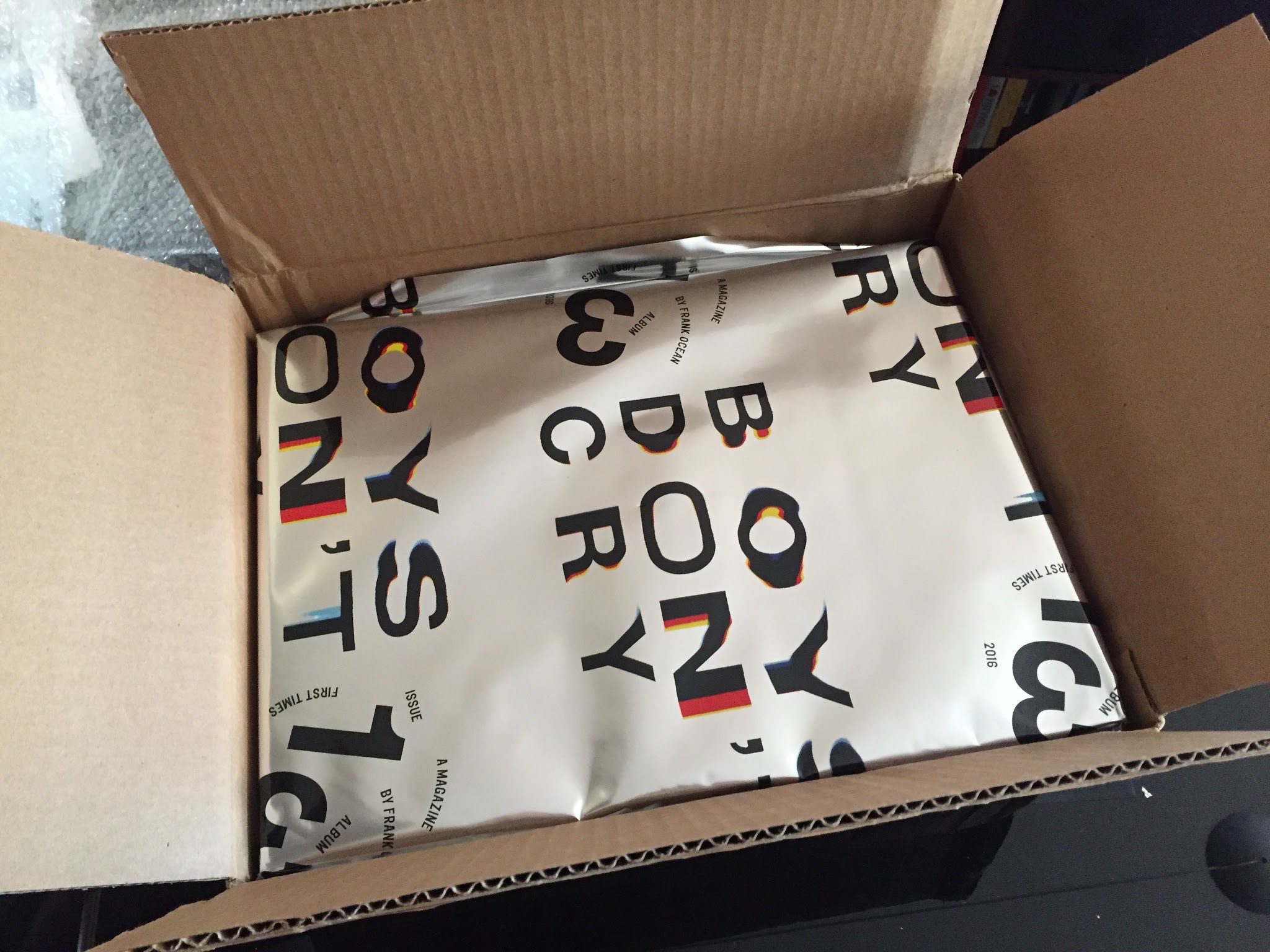 How did you contribute to Boys Don’t Cry?
I did an interview, a couple of car-lists, and some lesser stuff

Did you meet Ocean in person?
Yes, I lived in London for a while, working for him. The first time I met him, he invite me in there and took me out to lunch to talk about work.

So, what he is like?
He is a practical person. When I see him we always talk about cars. He is very discreet, he doesn’t use social network. He does music for passion, not for money. When you meet him, you realize he is just like that, he is nothing fake.

Let’s get back to you. You have a Tumblr, which will become a website soon. But, apart from this, who is Federico Aliprandi?
I’m a normal person who loves cars, maybe a little bit too much. I’m quite boring, I don’t like drinking nor smoking. Ah, I listen to a lot of rap.

What do you do for a living, besides listening to a lot of rap?
At the moment I’m busy in a project and I’m opening my website. It will be car website with a lot of photography, not mine. Unfortunately, I’m not a good photographer.

How did you become a car enthusiast?
I’ve always been fascinated from car, but when I was 17 I created my Tumblr, in order to meet people with my same interest.

Another thing you love is music. What do you listen to?
I’m not a music expert at all, but I listen to a lot of Atlanta’s rap. I love the real trap, not the one you listen to in the clubs. I’m talking about Peewee Longway, Hoodrich Pablo Juan, Johnny Cinco, Gucci obviously, 2 Chainz and Thugger.

Which are the album and the tracks of the year, in your opinion? (Frank doesn’t count)
Frank doesn’t count? Damn! I’m checking iTunes now. I loved Starboy by The Weekend, mostly because of Daft Punk. A partnership like that doesn’t happen everyday. The album I liked most it’s Untitled Unmastered by Kendrick Lamar.

Perfect. Thanks for the chat. Say hi to Frank and thank him.
Thanks to you for your time. Bye bye!