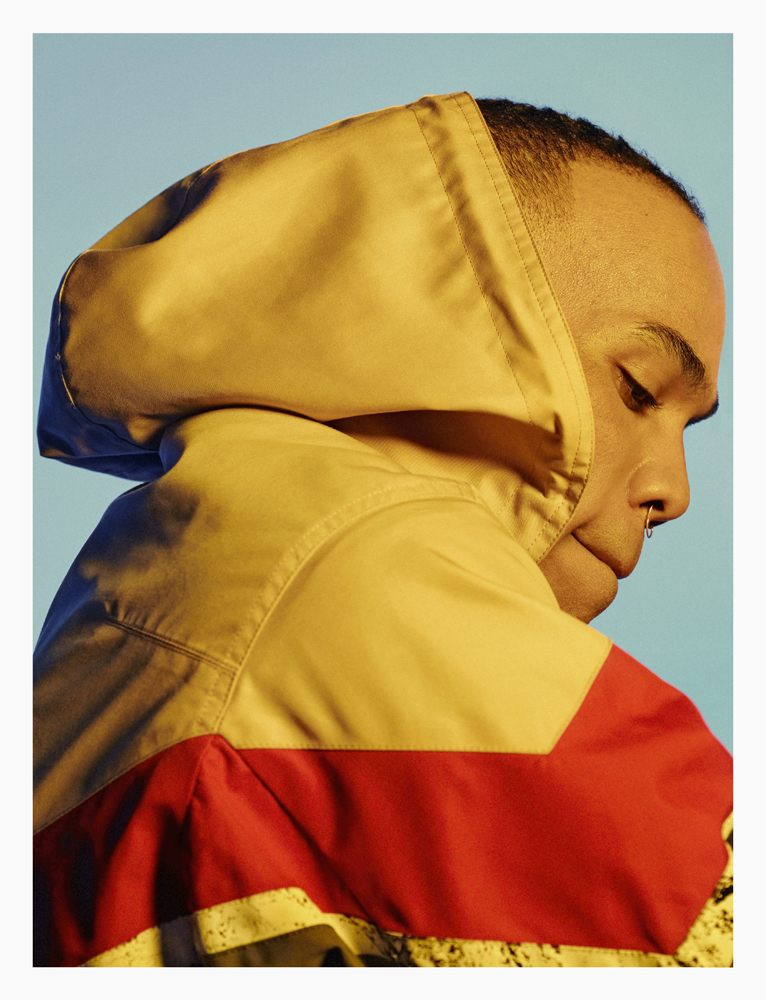 PAAK: It’s a trip, man. When people were asking what I really wanted as an artist, I remember thinking that was exactly the thing, if anything, that I wanted. I always thought it was cool to be able to go in any room and put that shit in. There’s no ceilings, no boundaries; it’s free. Like someone like a Thom Yorke or Earl Sweatshirt, you know? I always really admire artists like that, who can work with anybody and it’s still their unique sound. That was a big part of what I wanted to do. […] I just write everything down that is inspiring at the moment, because even if it’s just a sentence or a word or a situation that happened, with my writing, I am a fan of wit and clever ways to say simple things. So I feel like a lot of that stuff comes out in conversations.

P: At one point, I was his videographer and chauffeur, his assistant, his weed roller, his chef. In the short time that I was living with him, I picked up a lot of knowledge from that dude aside from just production and writing, a lot of historical stuff. I was part of putting his band together when he was doing Shafiq En’ A-Free-Ka [2009]. After the album came out and I was putting the band together, we’d have rehearsals and learn a lot about the Free National movement [an offshoot of the Moorish Science Temple of America, in which adherents, Moorish Nationals, believe they are sovereign citizens]. When we transitioned into doing more of my stuff, I knew that I wanted to name my band Free Nationals because I wanted to carry that concept over to “We are a band that is indigenous to funk, R&B, and soul music. We’re native to that.” You know, because a lot of people would try to put labels on what I do: “Is he a rapper? Is he singing?” Nah, the Free Nationals. We are free, and we’ve been doing this for years, and if not me, then my ancestors have been, and we don’t have to abide by any of the standard labels.

P: [laughs] Straight up, dude! It’s like, you read about a lot of producers that are introverts, and Knxwledge is one of them. He’s a little more comfy, but he’s very much into his own thing and his own world, and I love that about him. He doesn’t put on a face for nobody. He is who he is, and it’s very refreshing for me to work with somebody like that. That was my first project doing a whole project with one producer, so it was great for me. I think it was one of my more cohesive pieces of work.