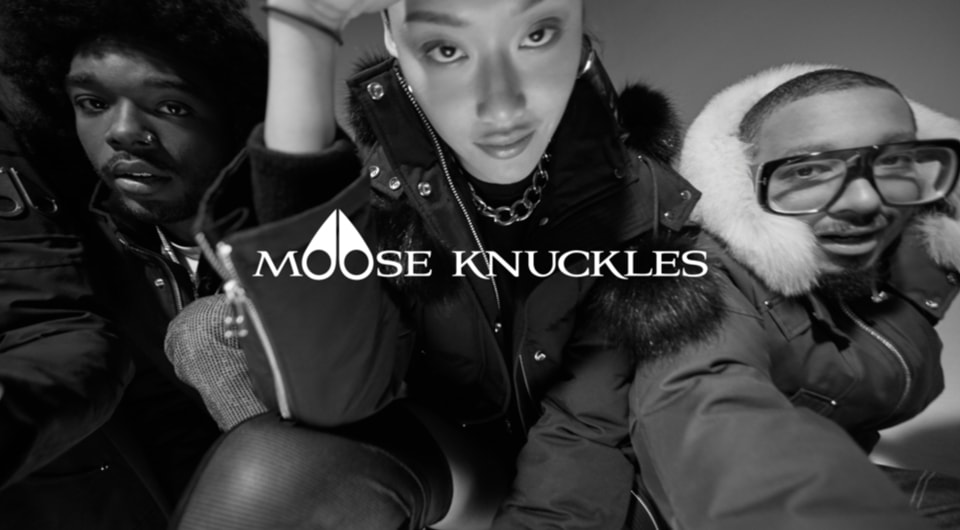 “We have decided now to make the April 2013 leaked music readily available so that those who want to hear it can access it via platforms they’re used to. In order to do this we had to remove a bunch of samples that we were unable to clear, so what you hear won’t be exactly what leaked in 2013 – but I know the original stuff is still floating about if you know where to look. Of course, it’s completely surreal to me that this music will now exist officially in this form, unfinished, and even sequenced by the people who leaked it! Much of the tracking and production work was there, but it’s a shame about the scratch vocals and the overall mix. This is also not all of the material from those early sessions so again it’s a shame not to be able to present something completed, in its entirety. It will always be a little painful for me to listen to myself, but I don’t want to deny people a chance to hear it, especially as it’s already knocking about. Hopefully, this message gives it all a bit of context and answers a few questions about it. Finally I just wanted to express how grateful and appreciative I am for the friends, artists, colleagues and strangers that have stuck by me and shown so much love, support and mad patience over the last however many years. I truly appreciate the help and positivity I’ve been given to get back on my feet. I wanted to put two new tracks out to say thank you“.

Ascolta qui i due nuovi singoli