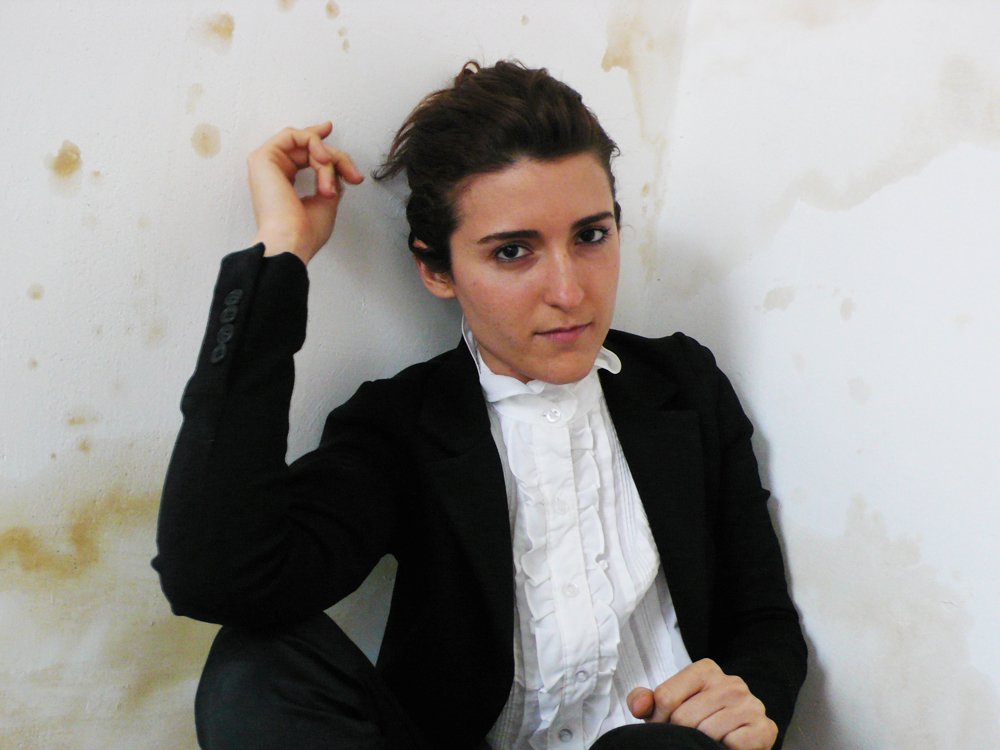 Hi Deniz! Can you introduce us to Turkish music scene?
Besides pop and arabesque/oriental type of musical, in terms of electronic music I guess the most popular is psy and trance music, with big festivals…there isn’t still a big scene for underground like House and stuff like that. I mean the House scene is also growing a lot, but comparely not as big.

You were labeled by Dj Mag as the new Queen of House, how did that feel?
I don’t know, that was quite shocking to have that sort of label. I never really saw myself as an House producer, I make all kinds of music, defenitely not the queen of anything, but yes, it was quite a quick sort of development. The way i started was also very unusual: the first club I played at was in Pacha NYC. I never even had any experience, even djing, and the first gig i got to play was that mega club, everything was kinda backwards for me. Now i’ve come down and sort of building up in a more natural way. That was within the first year I started producing.

You’re a producer and a deejay aswell?
No i don’t deejay, I only do lives.

So it was a live in Pacha?
Yes, plus my LED installation. It was a super stressfull crazy start for me.

Isn’t Pacha a commercial club, so unusual for lives and installation ?
Yes, especially the Ibiza one, but they are trying to get more underground. The one in NYC is a big club, i wouldn’t have never normally been booked there, but I was touring with Damian and the bigger names on the label, so going on tour with them automatically get booked in big club. It is defenitely not a natural place for my level to be booked there, not that is my goal or anything but was a really strange sort of start!

Talking about House music, what do you think of these new wave of garage and UK House producers like Duke Dumont, Disclosure, they kinda shuffled the House scene. What’s your opinion about this new trend?
I like it, everybody is bringing back old trends, when i first started i was very into old Chicago House sound. Everybody has its own angle and I defenitely love the influence of old Garage a lot… what do you think?

(Flavio) I think that maybe with the dubstep’s shift from underground to mainstream two years ago, all the related bass kind of music got trailed behind, so UK garage now has come back on top, and I I’m thinking (since you released your second album on Wolf+Lamb’s label, “Marcy All Stars”) how US and other international House artists are going to react to this change.

(Deniz) None of the Wolf + Lamb crew member has ever been concerned with trends or anything , everybody is doing what they are exciting to do at the moment, and if they happen to get with the trend, they are neither gonna resist, nor gonna try to do anything to go with the scene. They had that long run slow disco type of mood going on and it’s their vibe, I don’t think they will try to go with the flow. Me as well, sometimes I like to make dancefloor music, sometimes I like trying hip hop or some weird stuff, I don’t try to go with trends.

You’re using your real name, Deniz Kurtel, as your stage name. Have you ever imagined or loved to make up a stage name?
I know some people who started off with a name and then after 5 years they started hating it and they build up this all hype around it and then… I never had a long term plan to even become an artist, the whole thing happened really out of nowhere so no i never really thought of a name for myself!