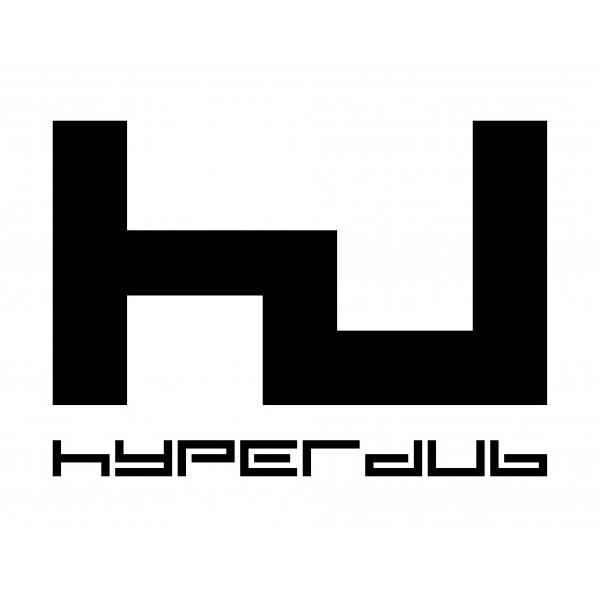 What makes, in your opinion, of a label a respected and influential one? (Like yours)
That’s a very flattering remark, I think releasing music people like and also want to support in the press and retail, and carving a space for yourself is the obvious answer.

One of the elements that makes Hyperdub successful is the massive support you gained on the web from day one. But what internet gives, it takes in terms of sells. What s your opinion regarding this topic? Are illegal downloads a price a label has inevitably to pay?
I really think I answered this question already, and to be honest the illegal download question is just boring now.

What s your opinion about Spotify, which is just starting down here in Italy?
It’s a platform that people want to listen to music and Spotify pay labels for that – I think the premium service should be more expensive so labels are paid better.

Which is your most successful release so far, saleswise?
Burial – Untrue album, as you probably know.

And which one was the most difficult to produce and to get on the market, for a reason or the other?
I don’t really have one

The last Kode 9´s release is the album “Black Sun”, while just recently he made available on Soundcloud some of his older mixes. Is there anything else on the pipeline for him for this year?
Yep you’ll hopefully know about it when it’s ready

There will be more releases from Cooly G and Laurel Halo on Hyperdub?
Yes

What I find quite intriguing are what it seems some one-off releases of yours, like the King Britt, Mark Pritchard or the Hype Williams Eps. How did they find a way in your discography?
Only one of these releases has been a one off – King Britt will produce an album for us as ‘fhloston paradigm’ hopefully, Hype Williams released one of our most successful albums of last year as ‘Dean Blunt and Inga Copeland’ called ‘Black is beautiful’. We loved Mark and Ommas Keith’s track and wanted to release it, so we did.

Can you tell us about the releases you got in the pipeline 2013? Any new artist is joining your roster?
I can’t really no, but we’ll anounce anything when it’s ready, but the first release is by DJ Rashad, called Rollin’ EP and that’s out in March

More in general do you think there will be any relevant evolution to expect regarding Bass and Electronic music in, let´s say, the next 2 years?
I have no idea, i have no mystical inclinations or skills.

What do you think about the urban legends that involve Burial? It s something that you find funny (as we often do) or is it getting just annoying for you?
Because Burial doesn’t have any real presence except his releases, people tend to fill the void with a load of spurious nonsense,and yes some of it can get really tedious, especially the entitled anger directed towards us, and the weird asumptions that somehow we’re exploiting him, recent anger at selling some t-shirts he’d designed in collaboration with us and we’d sold is a good example. People telling us ‘Burial hates these t-shirts’ and he would ‘never want to do this ‘and ‘we’re selling out’ etc are just baseless, entitled reactions, but that’s just a tiny part of it. It makes me extremely happy that people have a strong emotional connection with his music and any of the other music we release.