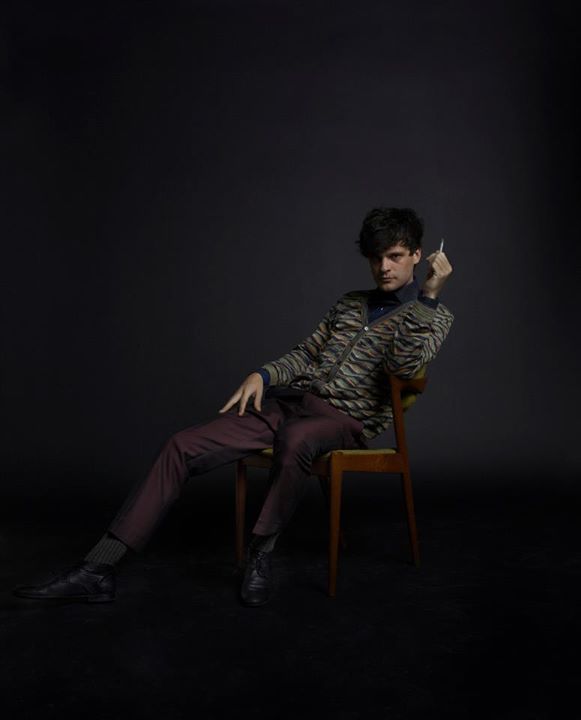 You’re part of what looks like a contemporary multi-faceted collective, with all four of you involved in every part of the creative process. Where do your inspirations come from?
Mostly from the current state of our lives, which was one way during the last album and somewhere else now. We’re still ourselves but we’re also something else.

Is Toronto a good scene to grow up in?
In and around the greater Toronto area is pretty cool growing up, the nature preserved green belt, the old lake bed escarpment, industrial desolation and farmlands on the outskirts and a major metropolis vibe downtown. See any David Cronenberg picture to get the feeling…

You are musicians, producers and DJs. Which is the part you have enjoyed most in the past years?
The other stuff, the human stuff, the things that bind us. Experiences, memories, emotions. The business and the art VS the family and the soul are at constant odds, how you deal with that is part of the game.

You recently debuted on Get Physical Music with two mixes, with completely different approaches. Do you prefer working together or apart?
We’re both [Alexander & Dinamo Azari] notorious alpha males but we have worked together as a band up till recently when we’ve divided time between touring and studio work. We’ve been working an a new album that spans a lot of new territory, hopefully while maintaining the qualities people were first drawn to.

2013 marks the 5th anniversary of your group, starting from the hit single that gave you worldwide success. How have things changed over the years?
We’re still the same old us, for better or worse, we could have done more if we didn’t only play by our own rules, but in the end we couldn’t have it any other way. The point of all this was culturally motivated not economically.

There’s a sort of comeback of classic House sound in almost every electronic production in the past months that many people saw also in your debut album two years ago. Do you feel like a kind of precursor?
The way we see it, it never went away but we brought it back. It was a left-hand path art and ritual and the spell was cast in a specifically timed vortex.

Lots of your tracks are connected to human behaviours. Are they self-related? (I don’t want to ask you directly if you are maniacs or not)
We’re maniacal lovestruck fairies watching over the night breed and inscribing their trials and tribulations.

Are you planning to tour in the next months? Or are you more focused on productions?
Dinamo is DJin’ in the USA soon and ‘m hitting Europe this November/December. Maniacal times ahead!