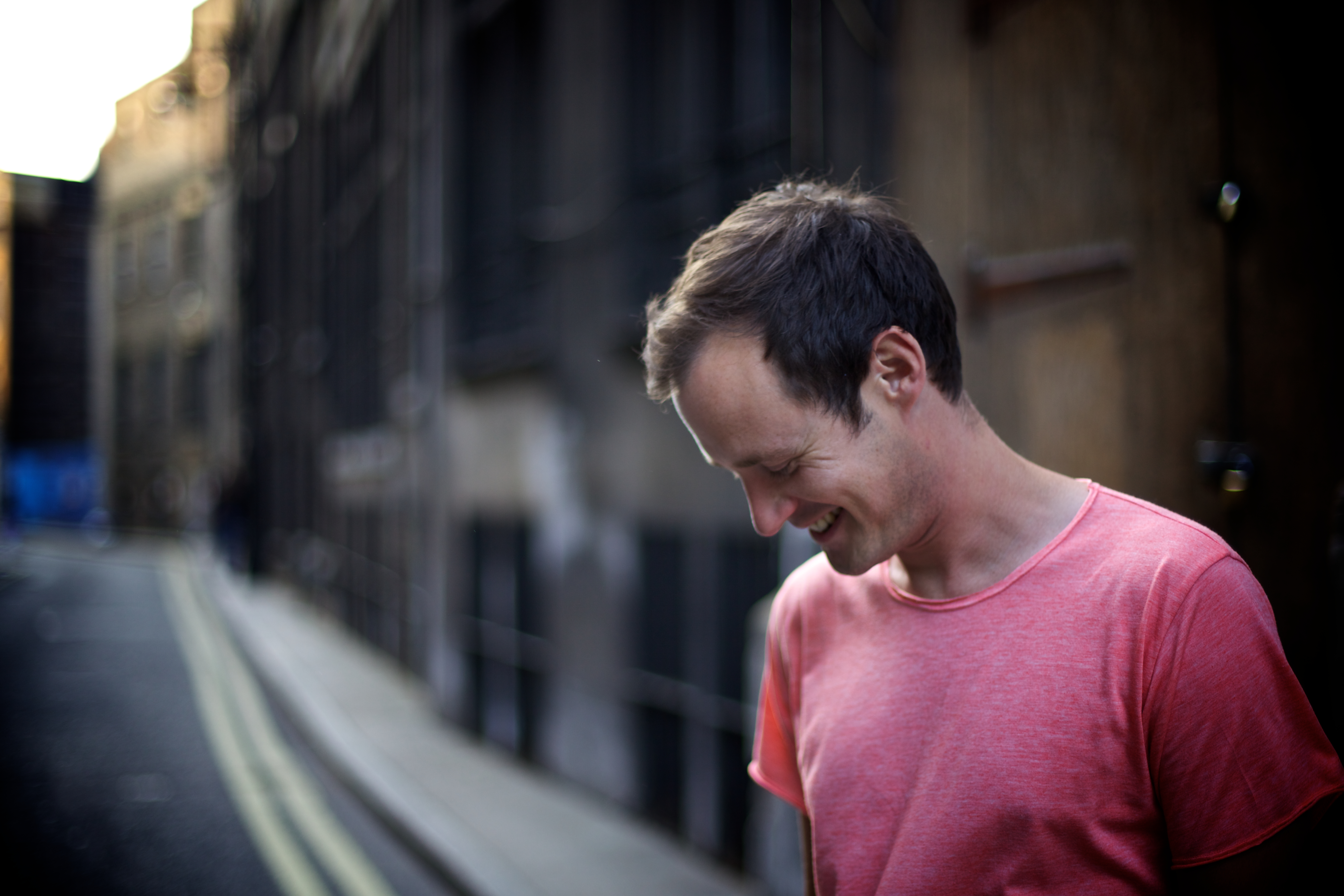 Hi Sean, how are you? First of all do you know you have the same name of Pierce Brosnan’s son? You might do a really hard work of SEO to get Google results :D
I’m good, it’s been a busy few weeks so that I’m always saying that! I know, a few times I’ve had journalists get in touch for the inside Hollywood gossip. I was nothing but disappointing to them.

Let’s get serious and start talking about the music. You are the founder of the Needwant label. Wanna tell us something about its roots and its future direction? Your roster is actually full of very interesting and diverse acts like Kim Ann Foxman on one side and Mario Basanov on the other.
I set up Needwant in 2009 just as an outlet for good music. I tried not to be too genre specific, I always wanted a label that could be diverse, I think sometimes we got caught a little bit with House music and in the future I definitely want to address that and expand horizons. As for the roster I’m always looking for great producers so Kim and Mario for example, both great producers/vocalists. When you get hundreds of demos much of it doesn’t sound great so when you get a really good production you know it and it makes me smile.

When came to your mind for the first time the idea of a Future Disco compilation? Are the compilations still a good solution for spreading music or are they a bit obsolete?
It was 2009 I think and there was a wave of Disco interest again. I didn’t really think too much about it as a certain movement as it was just what I was playing, it was House music to me, but I had the opportunity to compile a compilation and develop the concept so I took it. It got a really great reaction and so I thought maybe I’m not bad at this, and have just continued doing it ever since really. As for compilations, I’m a big fan of them. The hardest thing these days is you have Podcasts which are like compilations. But for me a podcast or online mix doesn’t compare to a paid for compilation. A compilation is the artwork, the promotion, the sleeve notes, the licensing, the real care the compiler has taken with the selection – that all make it a rounded product. There definitely aren’t as many of them around but I still think they have a place in the world. I will keep doing them for sure.

You have a summer residency in conjunction with Carl Cox at Space in Ibiza since 2011 and I imagine that you absorbe a lot of musical inputs in such a crazy place. Is Future Disco the result of what you listened to in the past months?
Maybe that’s true, I program artists often who I’m hearing DJ or buying tracks from over the months before. Space on Tuesdays is definitely a crazy place, it’s huge, about 8.000 to 10.000 people so sometimes it can be hard to focus on all the other music as it’s a bit like a circus but there’s no doubt Ibiza is an inspiring place musically, it’s built on Dance music in all it’s forms.

The Futuro Disco #7 is a perfect blend of old and new tracks, past glories and cutting-edge remixes as the one of DJ Koze for Mount Kimbie. Which tracks did you unwillingly leave aside?
There are always tracks you can’t license for whatever reason. People don’t realize that when you do a podcast it can be recorded and out there online hours later, but with compilations it has to be made maybe 3 months in advance so you compile in a different way. It’s a long process but there are always one or two great tracks I have to leave off. A Fort Romeau track is one that I recall I really wanted to include. But I try to chose tracks on musical merit rather than if it’s new. There’s so much music out there people often miss tracks when they deserve to be heard.

The main concept behind the whole compilation is “too early to go home, too late to stay still”. What do you suggest to do early in the morning, when the sun is rising and music is over, in addition to listen to the Future Disco #7?
Depends where you are but if you are in Ibiza (where I’ve been known to stay up when the sun is well and truly in the sky), I would suggest sitting in a café, preferably by the sea and drink coffee or sangria depending where your mind is at. Then to have a dip in the pool and relax with your friends and talk rubbish. It’s nice to have time to spend with friends talking mainly, these days we all look at our phones and laptops too much that the morning after the night is almost pure because everyone is just enjoying each others company and having a good time, not rushing somewhere or looking at facebook. I’ve had some great mornings with friends. The morning after that you need to worry about!