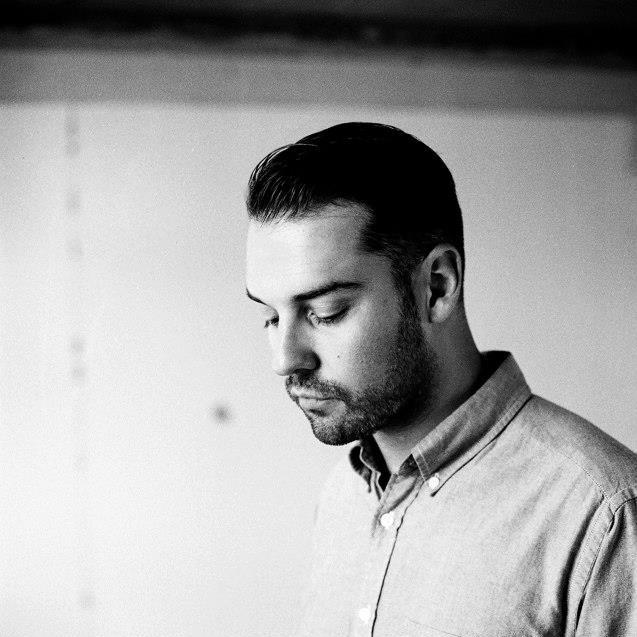 Hi Ben! You have just released a new EP for Aus Music, Artis. I find that your soundscape has become more tribal and techno compared with your 2013’s taste. Is that true?
Yes. it is on this release. I have moved to Amsterdam and am really inspired by the sound of house and techno here. I guess that’s coming out in my music. It’s the reason I moved here so that’s good.

Why have you had at a certain point the exigence to change your name for giving birth to new productions? You have always made House music…
Because it was a new sound a new direction and the Ben Westbeech project was more singing based. Breach is for my productions.

You’re also manager of your own label Naked Naked. Have you learned the lesson from the big records houses you worked with such as the Universal?
Well Naked Naked is an independent underground label so it is a little different but sure you can learn from any label, so having worked with Atlantic you pick up some tips. We release vinyl of all our releases and have had some amazing records from Dusky, Midland, Dark Sky, Lorca and have also signed new records from Viers, Coni and Samuel. It’s growing nicely.

Ok, confess to us: Jack has been written to become a worldwide success or everything happened by chance?
Hahaa. It was written as a b-side to for a Dirtybird rerelease and everything happened completely by chance. There was no intent on it doing what it did. It was a whirlwind experience.

You worked with Andreya Triana for the track Everything You Never Had. How did you get in touch with her and when have you decided to use her soulful voice on the song?
I’ve known Andreya for years and it just so happened we crossed paths again at this point. It’s a song I took of hers and kind of reworked into what you hear now. I actually made this record before Jack happened so it was amazing timing.

You make a lot of mixtapes on your soundcloud page. Is it because you consider them a good form of promotion or do you upload them just to have fun?
I do mixes for podcasts or on radio for red light radio or rinse. Mixes like my Essential mix and Fact mixes are obviously more of an amazing thing to get asked to do. I enjoy mixing in general and practise a lot and maybe record the sets and put them out at some point.

Some weeks ago Mixmag posted an interesting article titled Stop Calling It Deep House where the author talks about the new wave of music coming from Bondax and Duke Dumont as something very far from what he consider real Deep House (like Ce Ce Rogers, just to name one artist). And he adds: “You are not only doing the genre itself a disservice (which could, ultimately, lead it to become a dirty word (see: dubstep, minimal, tech house) but in terms of the wider picture you are ill informing the next generation about that”. Do you agree?
Deep house has become a really vague term to be honest and it’s hard for people to understand what it means. I mean I would call artists like Fred P, Ron Trent, Larry Heard or Pepe Bradock deep house. That’s my interpretation of it anyway. But arguing about genres is complicated as everyone believe their own interpretation is correct. At the end of the day everybody has to take their own journey into any genre of music and figure it out for themselves.

You’re touring around Europe as a DJ. There’s no better House music’s public than English people or do you love most other countries?
I like paying in Europe more at the moment. I played Trouw, Panorama bar and Le Sucre last week and I have enjoyed these a lot, the atmosphere and vibe where increible. As well as the sound systems. I’m having a really good time djing at the moment.