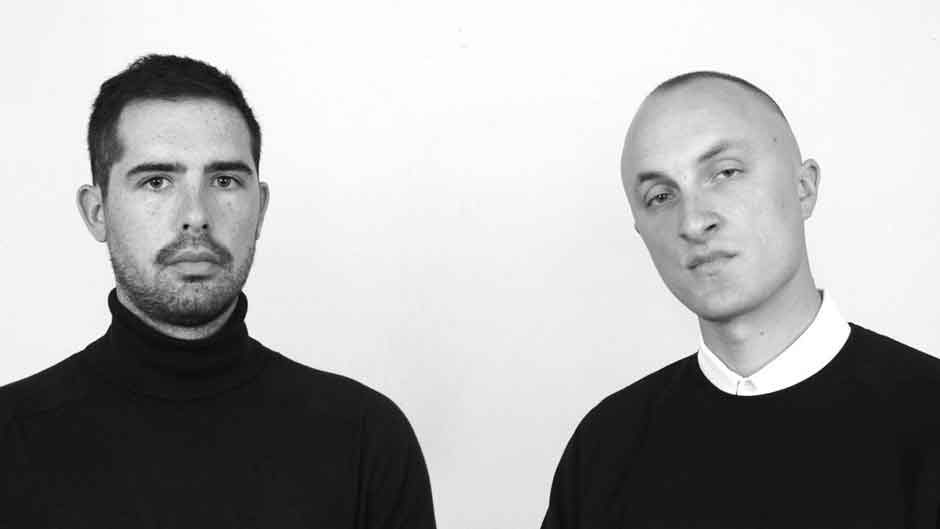 1. Hi guys, let’s start from your most recent release. I read on The New Yorker that the album Friends of Mine is deeply inspired by the city of Los Angeles and in particular by one of my favorite novel of all time, John Fante’s Ask The Dust. Listening to the tracks, I really had the impression to be catapulted in that Great Depression. Why such a somber inspiration?
It’s cool that you connected with the novel in the way we did. love that! We did not begin the process and say “let’s make something that is inspired by Ask The Dust,” but both of us had recently re-read it, and after we had made a few songs for the album, we realized that the tone of the songs mirrored the tone in the novel. Even though it is from a completely different era, Ask The Dust deals with themes specific to Los Angeles that are applicable to our Los Angeles. We wanted to create an album that dealt with those themes that both we and Arturo Bandini deal with by being a citizen in this city.

2. One of the best track of Friends Of Mine, thanks to its hypnotic vocal loop, is surely Love Songs. There are eight words, repeated again and again, and you can’t get them out of your head: Lately I’ve been singing love songs by myself. Is there something autobiographical in this statement?
When writing the album, we used certain phrases that were interesting to us and that worked within the thematic universe of the album. Love Songs was the first song we wrote for the album and it set the tone for everything else. Everyone at some point in his or her life is lonely and listens to love songs to try to remind them of better times, so yes, it is autobiographical in a sense. But really we were trying to capture the hypnotic loneliness you can feel in Los Angeles.

3. Could you finally refer to L.A. as an Inferno or a Paradise? The earthquake risk, the automobile culture, the heat waves… I don’t understand if you’re mad about the city or you just want to run away in a safer, more quite place.
The unique thing about Los Angeles is that it really is both. Though it really is less of a city and more of a canvas for one to decide how they want to live. You can live by the beach, live in a downtown, live in an apartment, a house, by the mountains, etc. There seems to be an infinite amount of space in this area. Anyways, this album is less about answers and more about journeys, about searching and about salvation.

4. Does Friends of Mine advert to your real friends in some way? All the track titles seem so personal or empathic.
We weren’t writing about anyone specific or any specific thing. We were much more focused on themes and feeling. We were more inspired by the people we would see walking around the streets near our studio than any of our friends.

5. I imagine that you have spent your last 35 sundays at the Dodger Stadium attending Los Angeles Dodgers’ matches… or did you just like the sound of the words?
We used to make music down the hill from Dodger Stadium and it stuck.

7. How much important is the web for spreading your music taste? For example, one of the last videos from Jerome – Deleted – is a total declaration of love to the net era.
With DJDS, we didn’t really focus on internet-specific things. Obviously, the internet is a great communication tool and it spreading the media we created, but we weren’t focused on the internet at all when making this album. We were more focused on our physical surroundings, which is why we used a drone to shoot videos of the neighborhood where our studio is.

8. With the Body High label you make a great work, blending harder techno, dreamy house and ghetto vibes. What has been your strategy through the years to stand out from a crowded market as the Los Angeles one? How do you identify the artists?
We are lucky to have very talented friends who we have enjoyed and continue to enjoy working with. We don’t really find Los Angeles to have a crowded market, though. There is so much space, everyone can just do their own thing.

9. Next plans? Thank you guys, see you in Milan!
Make more music. Release more music.Thanks for spending time thinking about these questions, we appreciate it!